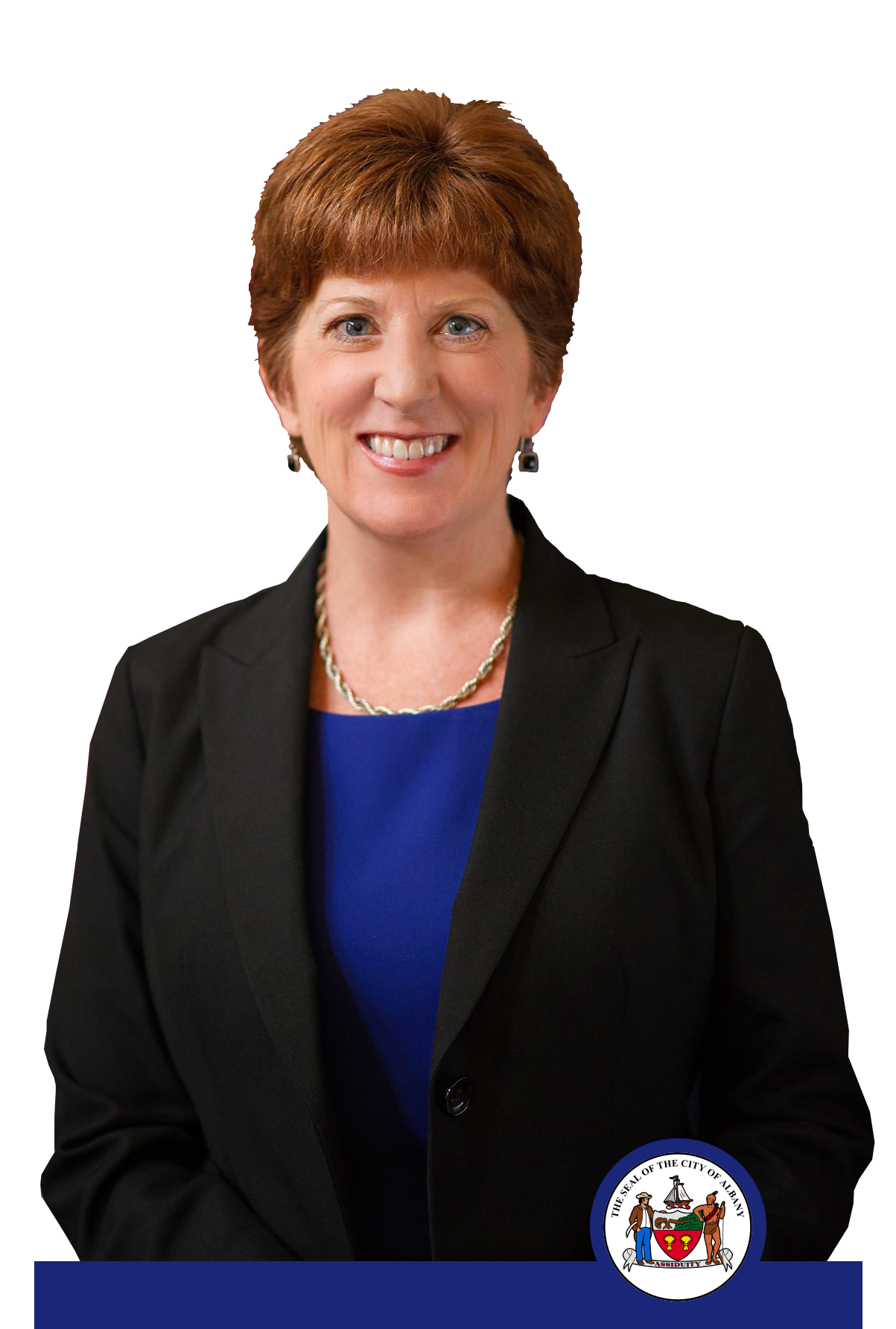 MESSAGE FROM THE MAYOR

“The Adopt-A-Tree Program is a wonderful way to improve the quality of life in the City of Albany. Trees make our streets more beautiful, improve property values, and contribute to a healthier, more sustainable environment.” 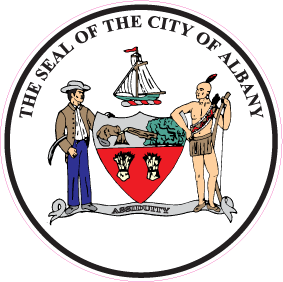 Albany's urban forest is in trouble.  It faces challenges from invasive species that prey on our trees, and invasive trees that compete for space, light, and nutrients.  Our Forest faces challenges from climate change, and perhaps more importantly from brutal micro-climates created by densely built neighborhoods where buildings, roads and parking lots create an inhospitable environment for trees.

It is not hard to identify under-forested neighborhoods like Pine Hills,  West Hill and parts of the South End.  All anyone must do is drive down the streets: the absence of trees jumps out quickly.  Often people say, “Oh, we need to plant trees here!” which is true, but there is far more at stake than the obvious deforestation in some neighborhoods.  What is much more difficult to perceive is the impending loss of a significant part of the City’s mature forest cover.

In 2008 there were roughly a 1000 ash trees along City streets and far more in Parks and Preserves.  With the discovery of Emerald Ash Borer (EAB) in 2014, the City has worked to remove ash trees as they become infested.  This is an ongoing battle that will only end with the elimination of the City’s ash trees.  Take Washington Avenue for example: once lined almost exclusively with ash trees from Townsend Park to Route 85, these big, stately trees are infested with EAB and beginning to fall apart.  Most will be dead and gone in the coming decade.  We need to replace not just these trees, but ash trees all over the City.  It is not a small undertaking by any means, and sadly, it is not just about planting trees, but about removing these dead and dying trees as well.

While the impact of EAB on Albany’s urban forest is hard to discount, its impact is matched by a comparable threat: time.  There are thousands of mature trees all over the City that are in decline and approaching end-of-life.  In 2008 it was estimated that, given the demographics of Albany’s urban forest, the natural death rate for City Street trees would be roughly 80 a year.  Providing that rate has remained steady, that would mean we’ve lost nearly 1000 trees since then.

The Urban forest is a complex organism that is dynamic and constantly evolving.  In order to properly manage it, we need to preserve what we can and remove and replace the trees that have outlived their useful life.  At the same time we need to the tackle the problem of existing deforestation in our neighborhoods.

The City of Albany is asking the community to join us in this critical task of repopulating our urban forest by helping defray the cost. We have a goal of planting 2025 trees by the year 2025. Below you will find information about how you join a  community of tree keepers who recognize the benefits and beauty that trees provide.

Tree's To Be Planted

Residents can plant a tree in front of or adjacent to their home. For a small fee resident will receive a newly planted tree of their choice. The city will plant the tree, provide care instructions and an official adoption certificate. The resident will agree to water and maintain the tree for a minimum of 3 years.